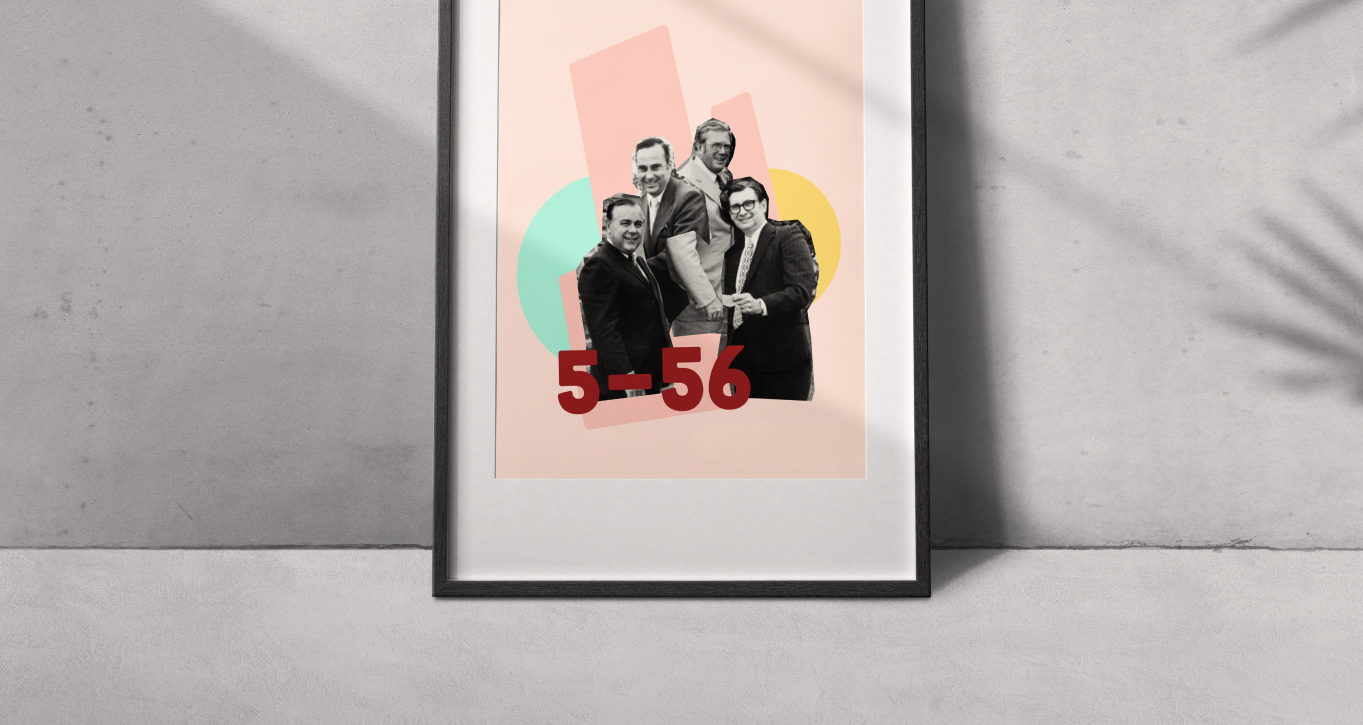 The 5-56 story starts along the coastline in California in the 1950s’. The fishermen docking in the harbour continuously complained about corrosion on their boats and fuel tanks. The problems were extensive, so two innovators decided to take the matter into their own hands and create a solution.

They knew that oil worked. There were just a few other components missing. They wanted it to penetrate better, stay longer, protect against corrosion and lubricate better under pressure. Eventually the first can of 5-56 was created.

5-56 solved all the problems that the fishermen had with corrosion, but it also proved to be helpful for many other things: rusty joints, damp electronics and sooty parts… The list of applications continues to grow.

The demand increased dramatically, and the 5-gallon (19 litres) cans they stored in the garage became too small. So they decided to start larger production. Using a 6,000-gallon (22 712 litres) tanker, they visited 5 different suppliers to purchase the ingredients that gave the oil its unique properties. This is where the idea for the name was born. They had 5-gallon cans from the start, and with ingredients from 5 manufacturers, they had now filled a tanker truck that held 6 thousand gallons: 5-56.

A couple of years later, the entrepreneur Charles J. Webb heard about 5-56. The rumour was that 5-56 was selling like hotcakes, and he immediately saw an opportunity. He travelled to California to learn more, and once there, decided to distribute the product east of the Mississippi and in Europe. Later on, Charles founded the company Corrosion Reaction Consultants, CRC.

Today, CRC has a variety of products and offices worldwide. 5-56 can be both the solution and the start of something big.

No one can do everything, but everyone can do something. With 5-56, you can take care of your favourite things so they last longer, instead of buying new ones. Which is a win for all of us in the long run. CRC contribute by always trying to do better, to make 5-56 more environmentally friendly we have:

We can always get better. So keep your eyes open, we are constantly working to develop and refine our processes and products. 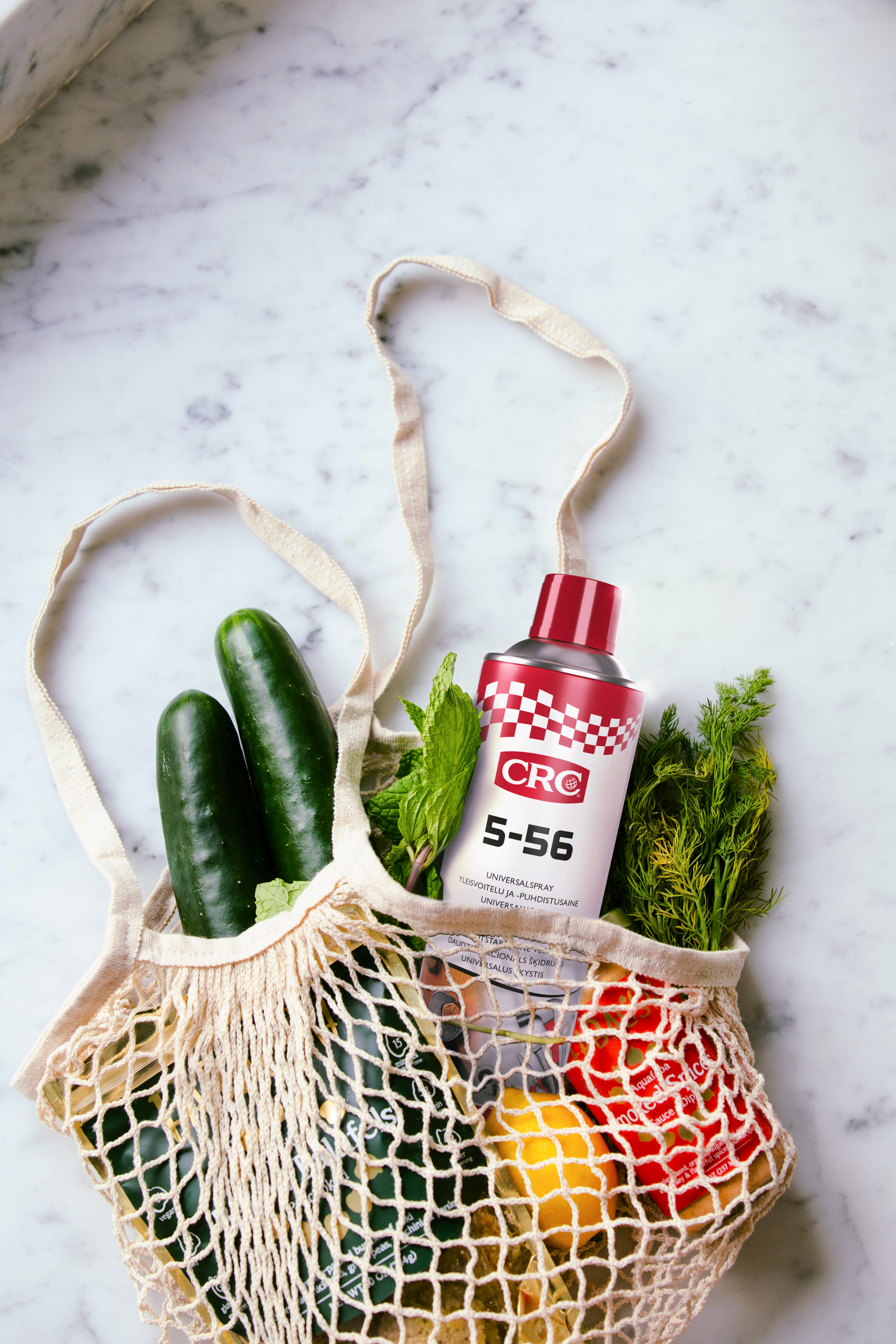 We are always open to new collaborations, everything from TikTok influencers to TV series. Talk to our marketing manager Marita, to create something magical.

You should feel safe when you are visiting our website and that you trust that we handle your private information (as an example if you are adding your personal info to one of our forms) You can read more about our privacy policy that is based on existing data protection legislation.

Necessary cookies
Necessary cookies enable core functionality such as security, network management, and accessibility. You may disable these by changing your browser settings, but this may affect how the website functions.
Manage options Manage services Manage vendors Read more about these purposes
View preferences
{title} {title} {title}